Attorney General Eric Schmitt has taken the lead in the U.S. Senate race among the GOP contenders in a new Remington Research Group poll released Saturday. A new poll has put Sarah Huckabee Sanders with a commanding lead in the Republican Primary for the Arkansas governor race in 2022. KANSAS CITY, Mo. — The Kansas City Royals are committed to playing baseball at the Truman Sports Complex for the next decade. After that, who knows?

FOX4’s John Holt and The Kansas City Star’s Dave Helling are joined by Kevin Collison of City Scene KC in this week’s episode of 4Star Politics to discuss the Royals possible move downtown. 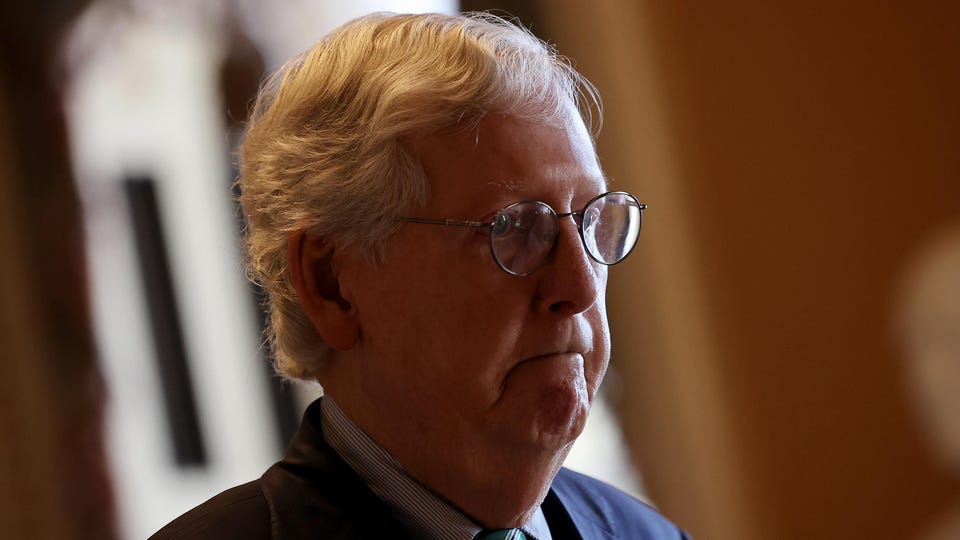 A leading Republican Senate candidate in Missouri said Tuesday he would not vote for Senate Minority Leader Mitch McConnell if elected, which comes as former President Donald Trump is reportedly looking to field a challenger against McConnell. 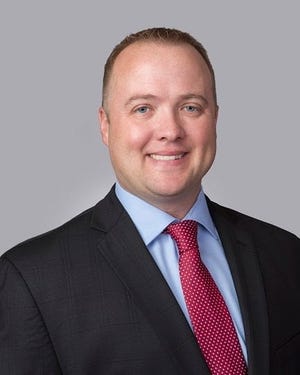 Chris Mann, an attorney and former police officer, became the first Democrat to announce a campaign for attorney general Tuesday in a race where liberals hope the controversial presence of Kris Kobach could give them an opportunity.

Mann filed paperwork laying the groundwork for a run Tuesday and released a website and video promoting his campaign later in the day. Hageman was the fifth candidate Trump has backed to challenge a Republican congressional incumbent, part of his efforts to assert dominance over the Republican Party after losing his November re-election bid to Democrat Joe Biden. President Biden’s approval rating is under water in seven key congressional districts Democrats are defending in 2022, according to a GOP-aligned polling group, a sign of possible trouble for the party as it looks to protect its narrow House majority next year. “Remington Research Group has always held itself to the highest standards while still providing a cost-effective political polling solution,” President Titus Bond said in a statement. “It’s a credit to our entire team, and we will continue to innovate every day.”

“In the days leading up to the election, the political establishment largely ignored, and, in some cases, ridiculed the polling being published by Remington Research Group.”

“I was definitely laughed out of a couple of rooms,” says Titus Bond, director of polling for the Kansas City-based operation. “People had me feeling like a crazy person — like I was a nut on some pro-Trump Reddit page.” NEW YORK (Reuters) – “A handful of small public opinion polling companies that bucked consensus and accurately called the U.S. presidential election for Republican Donald Trump are reporting being flooded with calls from investors and clients seeking their services.

Most pollsters wrongly forecast Democrat Hillary Clinton as leading Trump ahead of Tuesday’s election in the latest fiasco to hit the $20 billion public opinion research industry, only months after it failed to predict the British vote to leave the European Union in a June referendum.”